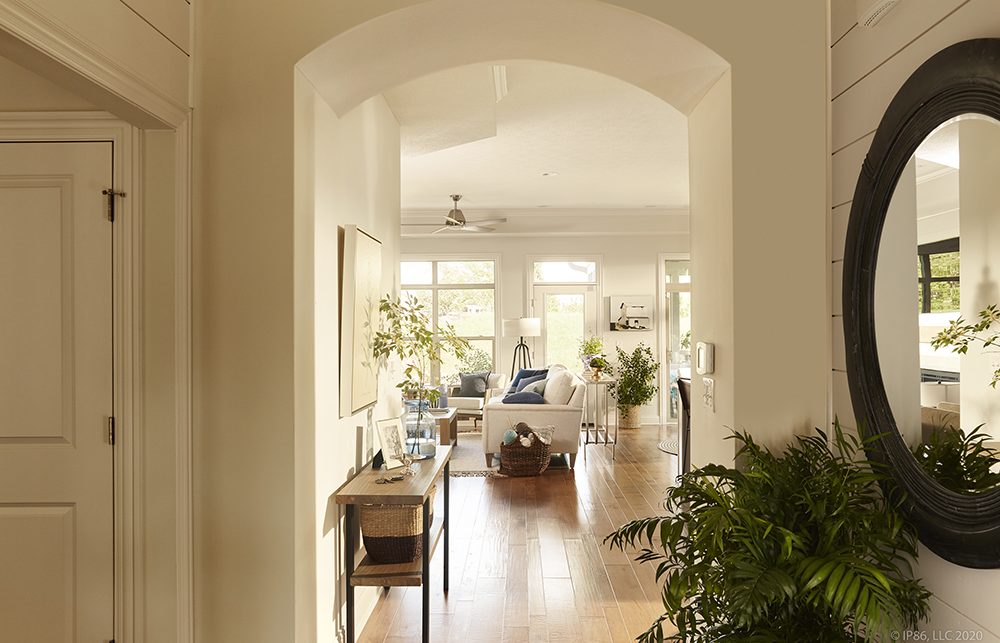 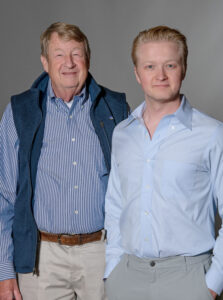 Matthew is a graduate of Auburn University, where he earned a degree in Business Administration and Finance. While at Auburn, he and a few classmates founded the university’s Real Estate Society and Matthew served as its President. Following his time at Auburn, he worked with his father in building Longleaf Battle Park, a neighborhood in Marietta, Georgia. Later, he moved to Nashville and spent some time in commercial construction with Towery Development. In early 2019, Matthew relocated to Texas and began working at a commercial real estate brokerage in a Financial Analyst role.

Epcon Franchising’s President, Paul Hanson, says, “Matthew is focused on securing a first project location on the northeast side of the San Antonio market, and has made good progress already on potential options. We’re looking forward to welcoming another great member to our growing network!”