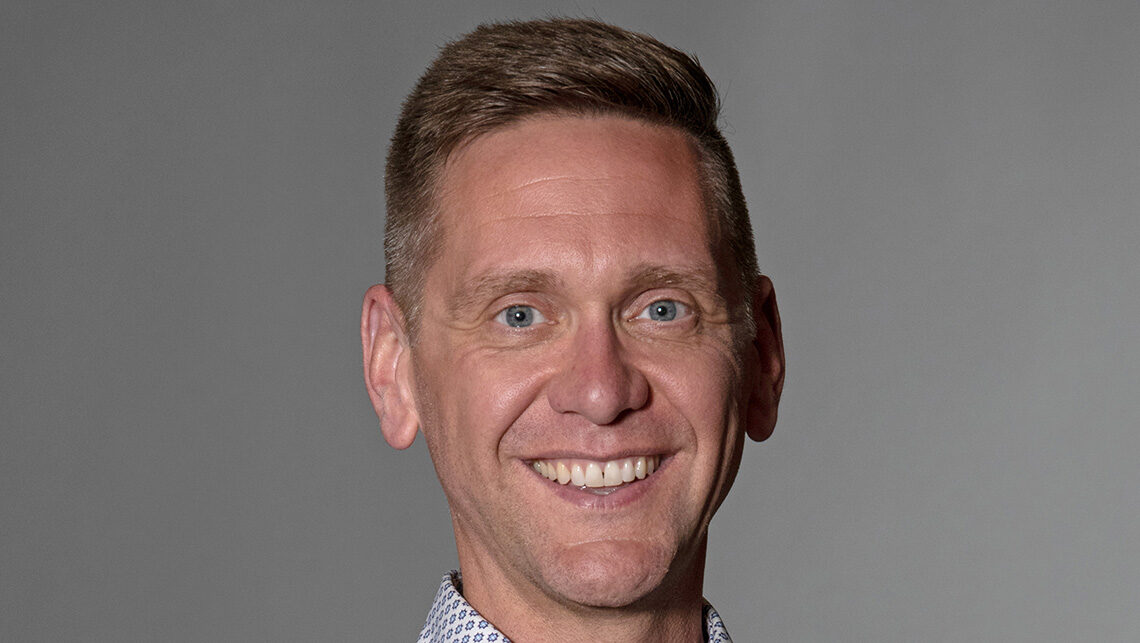 Kyle found out about Epcon through a friend of his, who thought it would be a great complement to the work he was already doing. He was considering building a 55+ community on his own, but the idea of doing so without ever having done one was daunting.

Host: Hi Kyle, thanks for being here. My first question for you is, did you come from home building or the construction industry?

Kyle Kelly: We came from a company that was founded about 12 years ago, have been building single family homes since then. We came across Epcon a couple of years ago. Quickly upon investigating everything Epcon had to offer, decided it was a perfect complement to the business that we were doing already, and a great way to scale up our company as a whole.

Host: Let’s dive into that a little bit. How did you find Epcon? What was that process like?

Kyle: We originally found Epcon through a friend of mine that was an investor in another Epcon project and knew that I was in construction and suggested that we look into it. He thought at the time that it would be a great complement to what we were doing as well.

The day that he told me about it, I went inside and hopped on my phone. That was the first day I had ever heard about Epcon and I dove right into it. Within weeks, I was touring a community not far away from ours to see what it was all about.

Host: Given the scale of your existing business and obviously you’re already in the industry, why did you ultimately decide to make that choice to join Epcon Franchising?

Kyle: I was considering trying a 55+ community on my own. I kept delaying it simply because the idea of doing a 55+ from scratch without ever having done one was a little bit daunting.

When we came across Epcon we saw that they essentially give you a handbook on how to do these communities right. Especially with 30 years of experience of perfecting the floorplans, perfecting the amenities. It was a no brainer at that point.

It was the opportunity to mesh together this market segment that I always wanted to get into, but with somebody that was there by my side to provide all the guidance I would need to make sure that I was going to do it right from the start.

Host: What has your experience been like thus far as an Epcon builder?

Kyle: My experience with Epcon thus far has been outstanding. My project is currently going vertical. We came out of the ground on our first four homes and it’s going really, really well. We had a reservation event about a month ago. That evening we secured 13 reservations, which we were thrilled with.

We didn’t know what to expect going into it, but we did decide early on that we were going to follow the Epcon model to a tee. Amy McCormack (National Sales Manager at Epcon Franchising) has been outstanding in helping us do that answering questions along the way and giving us that guidance on how to do it.

We’re happy that we’ve been following exactly what Epcon has been spending years and years perfecting. Our experience has been awesome thus far. It’ll be even greater once we start closing on sales, but I’m sure that’s right around the corner.

Host: I wanted to talk about that a little bit as well because I know that your first project is off to a tremendous start. What advice would you give to builders coming into the system? What wisdom would you like to impart to them?

Kyle: Wisdom. I think the best advice I would give to somebody looking to join the Epcon system is to trust their advice and their wisdom and their years of experience in doing this and following the playbook.

The playbook has been well thought out and worked through over the years. There’s no substitute for a lot of experience and just the number of units that they’ve been involved in, that Epcon’s been involved in, in perfecting that system.

Trusting that system, even when it’s different than what you’re used to doing because it’s a completely different model than we’ve been using in our construction company.

That was hard for us and for our entire team, we had to take a shift. The bottom line is we believed in the system and so far that belief is paying off.

Host: Let’s shift a little bit. I want to talk about challenges. What is the biggest challenge that your organization faces today?

Kyle: We are going through the same supply chain issues that absolutely everybody is. Fortunately, just like everybody else, we’ve got sales coming in, which is fantastic. I would say our number one challenge right now is supply chain as well as escalating costs. Thus far, sales prices of homes have outpaced those costs.

It’s been OK, but our greatest fear I would say right now is commodity price escalations, interest rate risk and how long prices are going to be able to sustain, to be able to outweigh those risks.

Host: Where do you go for business advice?

Kyle: For example, I was in an earlier session today, and overwhelmingly the people in my group were larger builders than I. It was a great opportunity to pick their brains. They were promoting the Home Builders Association Builder 20 groups. That’s something that we’re not a part of right now.

It sounds like that is a fantastic source or resource for answering questions, for overcoming obstacles and things like that. I plan to apply for a Builder 20 group for that specific reason.

I’m also part of a Vistage group, which is not industry specific, but it is a CEO and owner specific business advisory and peer advisory group that meets once a month and that’s been hugely beneficial to me. I think it’s similar to a Builder 20 group, only it’s not builder specific.

Host: Amongst the other builder groups, do you feel that you get good advice from other builders that are Epcon builders? How has that impacted your journey?

Kyle: I would say that the advice that I get from the other builders that I’ve met both at last year’s conference and now this year’s conference is probably the number one take away, is expanding the network of people that I can reach out to.

I’ve got a whole list of names and numbers now from people that have invited us to reach out to them with questions and advice and things that they’ve dealt with, that they’ve overcome, that we as a growing company are probably going to be going through.

To expand the Rolodex, if you will, is a huge resource and being a part of Epcon as whole, because throughout the year, I’ll reach out to any number of people on the team whether it’s Paul or Steve or Jad, Amy or Caitlin, and that’s hugely valuable.

Host: Last question I have for you, what are you most looking forward to on the horizon as an Epcon builder?

Kyle: Right now what we’re most looking forward to as an Epcon builder, frankly, is the closing of our first home. That’s going to be a monumental, beginning step in our journey of where I see us going with Epcon.

We are looking at Epcon as an opportunity to scale our company more rapidly than we could without. Our product that we build day in and day out is growing and we’re expanding.

We build in three different markets, but with Epcon, it’s a fantastic opportunity to increase the number of units we’re building without cannibalizing on our core product that we’re already building today.

We’re going to be able to increase the number of units, increase productivity without taking away anything from what we’re doing today, which again, gets us back to that opportunity to scale our business and to take it to levels that we couldn’t have on our own. Or it would have taken us much longer to get there than it will by being a part of the Epcon network.

To hear more about Kyle Kelly’s story, watch Finding a Way Into 55+ Housing.