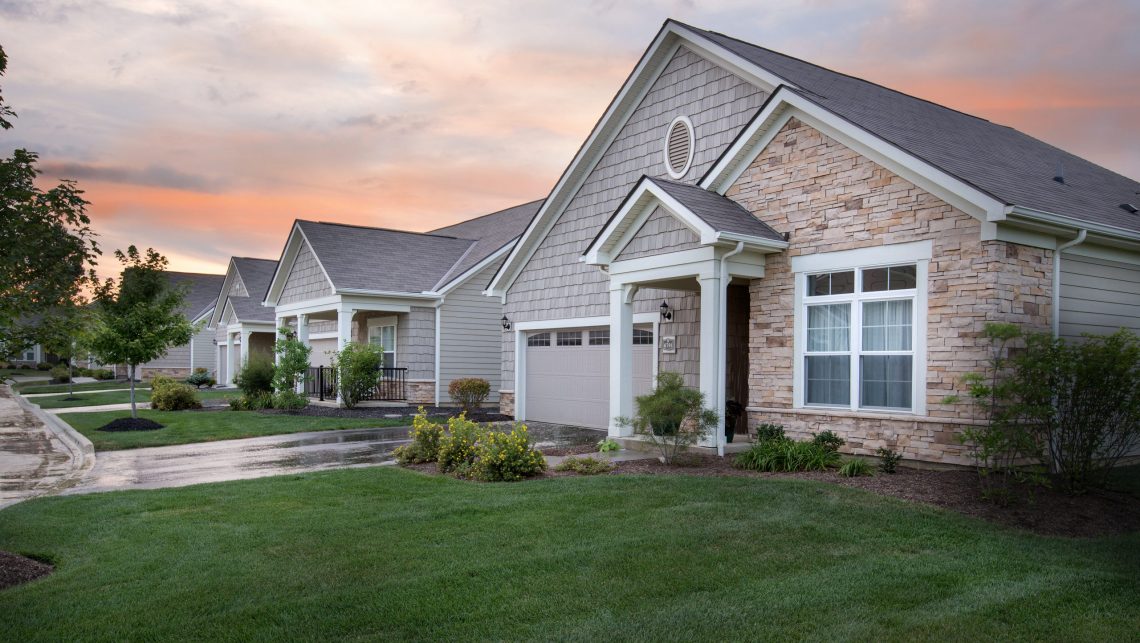 In 2018, eight new franchise communities experienced their first home closing. In 2019, Epcon Franchising has at least 12 new communities underway and are expecting them all to have their first closing within the year.

Epcon appointed Paul Hanson president of Epcon Franchising and Tim Rini as vice president of product development for Epcon Communities in late 2018. With Hanson and Rini in their new roles, Epcon will be ready to expand its national footprint and strengthen its services on behalf of franchise builders while continuing its innovation of home designs and amenities.

Epcon is adding 4 franchise support positions in 2019, including positions in field support, land acquisition, administration and marketing. These new employees will help franchise builders as they start and grow their businesses.