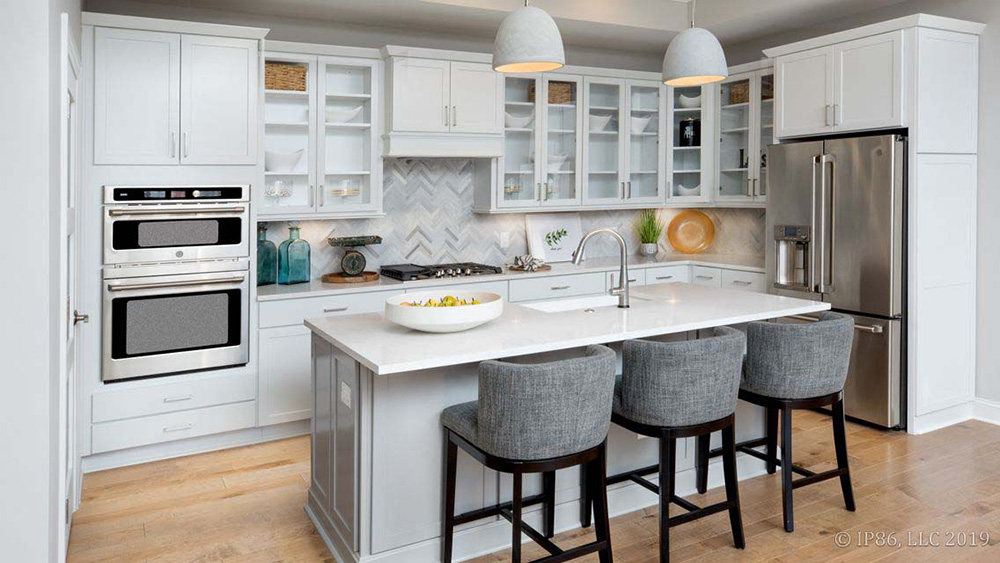 COLUMBUS, Ohio (April 30, 2021) – The seventh new builder group to join the Epcon family in 2021 is Southwest Sunset Holdings of Texas.

This new franchise is led by Cory Nikolaus and Albert Bernal. Cory built homes from 1997 and 2006 and then chose to pursue and receive a law degree from UCLA. He has spent his more recent years as Principal and Associate General Counsel of a publicly traded global alternative asset manager with approximately $125 billion of assets under management and over 1,000 employees. Albert is the owner of Bernal Capital Group, which has developed a large investment portfolio by renovating apartment complexes in Southern California and Phoenix. In addition to their multifamily business, Bernal Capital Group builds spec homes in Southern California. Albert holds a law degree and an MBA from UCLA.

Cory and Albert have signed agreements for two Epcon projects – one in Possum Kingdom Lake, Texas to the far west of DFW and another in Southwest Austin. “We are excited to have Cory and Albert hit the ground running,” says Paul Hanson, president of Epcon Franchising.